Tuesday Tip-Meeting Characters Without Wasting a Lot of Time 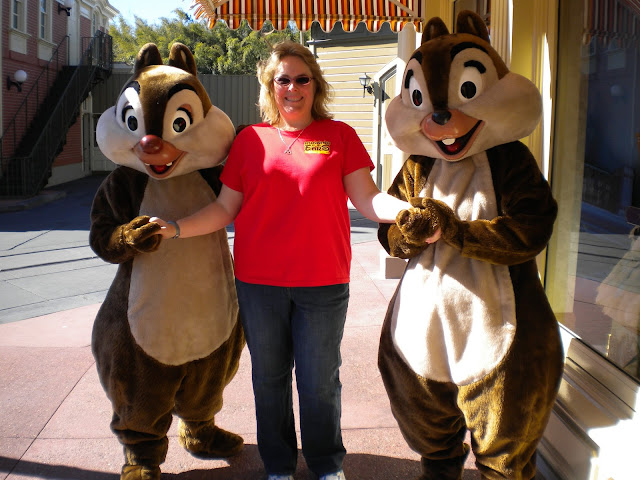 I love getting pictures taken with the characters when I'm at Walt Disney World.  What I don't love is waiting in a long line...outside...in the blazing sun and sweltering heat...just to meet them to get those coveted pictures.  Not only does that result in me getting hot and sweaty, but it wastes a lot of valuable time standing in line-usually to see just one character per line.  So here's today's Tuesday Tip...

Try a character meal.  Character meals typically feature several characters that you are guaranteed to see  at least once while you're there.  While a character meal might be a bit more expensive than a regular meal (you are paying for premium time with the characters after all), but some things to remember are:

-No waiting in a line outside in that blazing sun just to see a single character (whew!)
-You'll see multiple characters throughout your meal-for example, at the Crystal Palace in the Magic Kingdom, you'll usually see Winnie the Pooh, Tigger, Piglet and Eeyore.
-The characters make the rounds through the dining room so they actually come to your table...that's right, they come to YOU!
-Many character meals are buffets, so even if you have to pay more for the meal, you can eat as much as you want.  A great way to use this to the fullest is by having your meal a lot earlier or a lot later than the traditional mealtime (example-a 10:30am breakfast) and eating a big meal so it will last you quite a while.  With the 10:30am breakfast example, you could have one or two small, filling snacks (instead of lunch) later that afternoon, then have an earlier dinner...even though you pay more for than breakfast, you have one less meal to pay for overall.

So next time you're at WDW, try a character meal (and yes, most character meals are still just one table service credit on the Dining Plan if you're using it!)...you'll find that you can save time and energy while getting to see many characters at once in a relaxed, indoor, air-conditioned setting.

Have you done a character meal before?  Which one is your favorite? 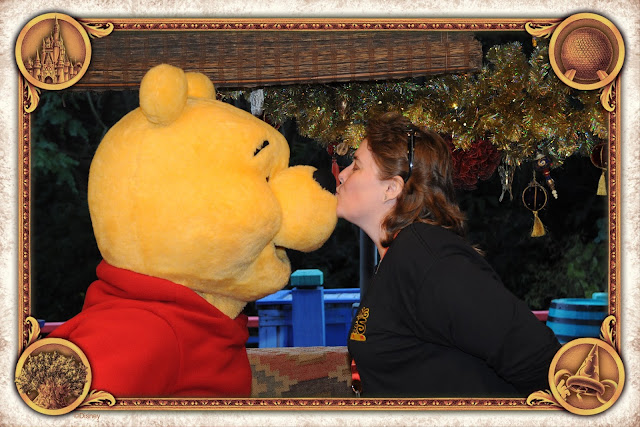 Posted by Making it Happen at 7:14 AM