You could stay at the Walt Disney World Resort for two weeks straight and still not see and do everything that is available. Most people go thinking they’ll be going to ride rides and watch shows in the theme parks...maybe hit a water park as well. They don’t realize they could play a round of golf (real or miniature), go horseback riding, take romantic carriage rides, sail a pirate, fireworks or intimate dining cruise on the Seven Seas lagoon (that’s the body of water in front of the Magic Kingdom that the MK monorail line encircles), watch an Atlanta Braves spring training game, get a massage, go fishing...and so much more!

There are even things you can do while there that won’t cost you anything extra and some things that have a very small fee (more entries on this to come!).

So when you are planning a Walt Disney World vacation, no matter how short or long, keep in mind that you have all of these things available to do--it’s not just riding the rides and seeing the shows (though that itself is a ton of fun!). I’ll post the links here (or you’ll be able to access them at the top of the page)...right now they are under construction since I just started building my blog, but as I finish the different pages on the separate parks and recreation areas, I’ll update this page accordingly. Thanks for stopping by, I hope the information I’m posting helps you plan a fantastic vacation! 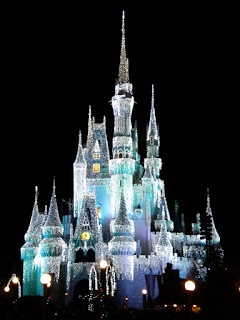 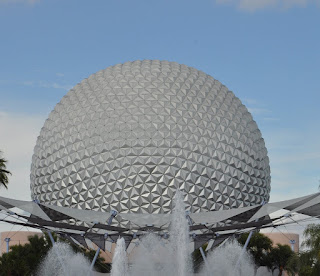 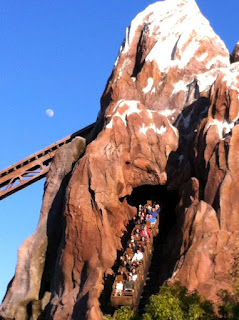